Dalmatia is divided in to 3 parts: North Dalmatia, Central Dalmatia and South Dalmatia.

North Dalamtia refers to the part od Dalmatia between island Pag and a small town Primošten. It's center city is Zadar, but there are also a numerous places from Roman empire that make an interesting part of tourist offer. Except from islands you will also find National parks like Kornati. 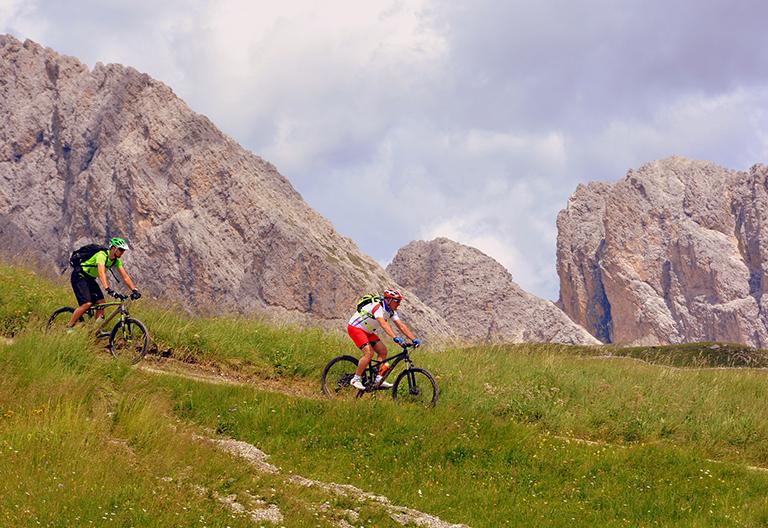 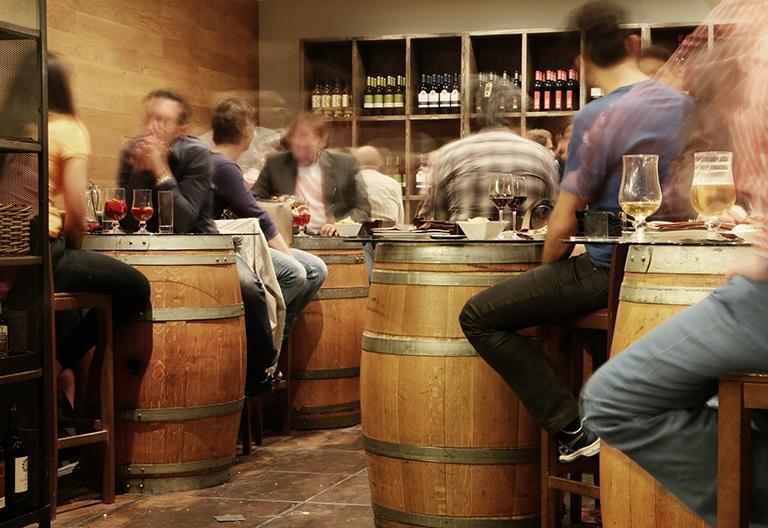 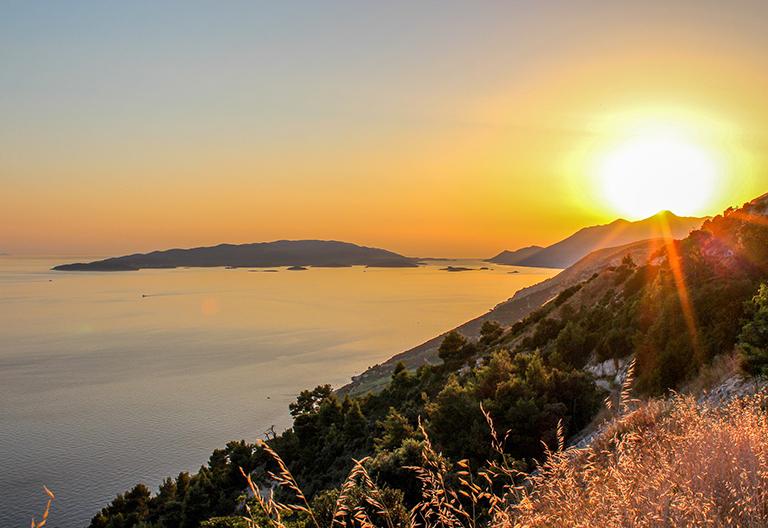 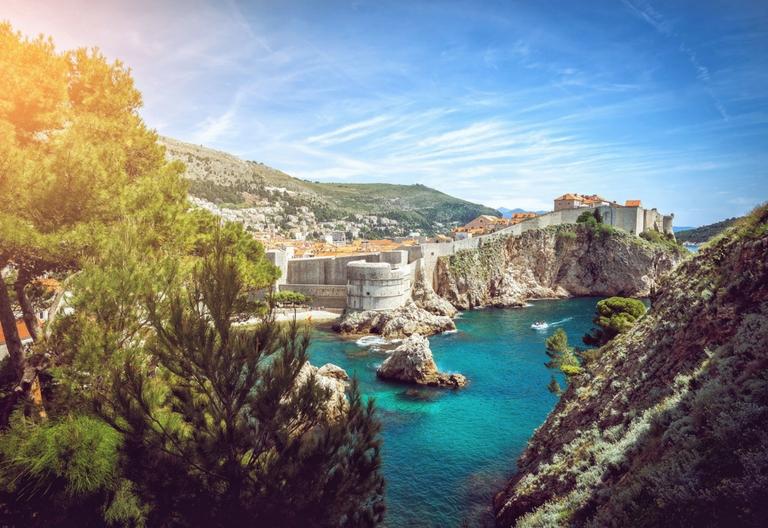 Visit the jewel of Croatian coast 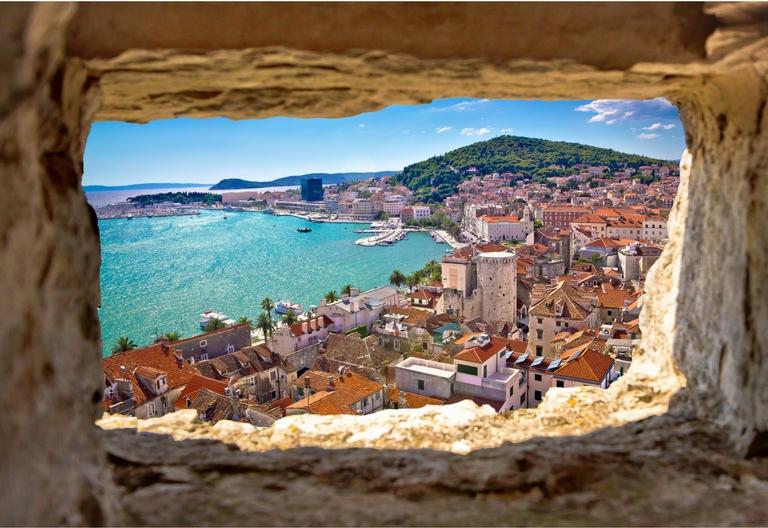 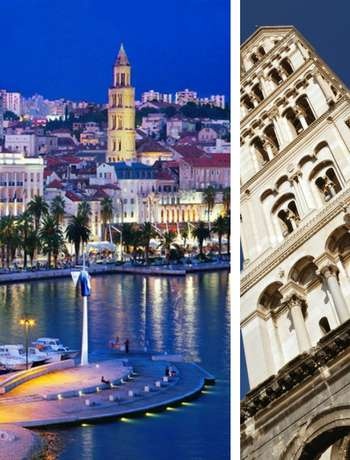 The story of Split is already 17 centuries old and still until... 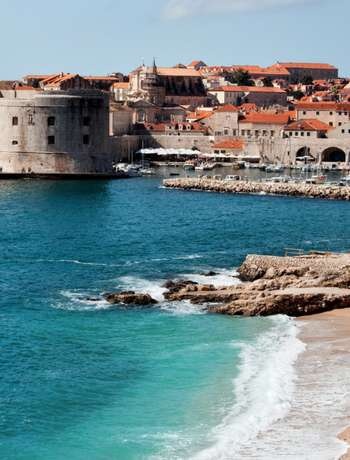 This Dalmatinan jewel will mesmerize you with it's beauty, well...

Web site Infinite Croatia uses Cookies and similar technologies for improved functionality. If you continue to browse the site you agree with the use of cookies: More info »